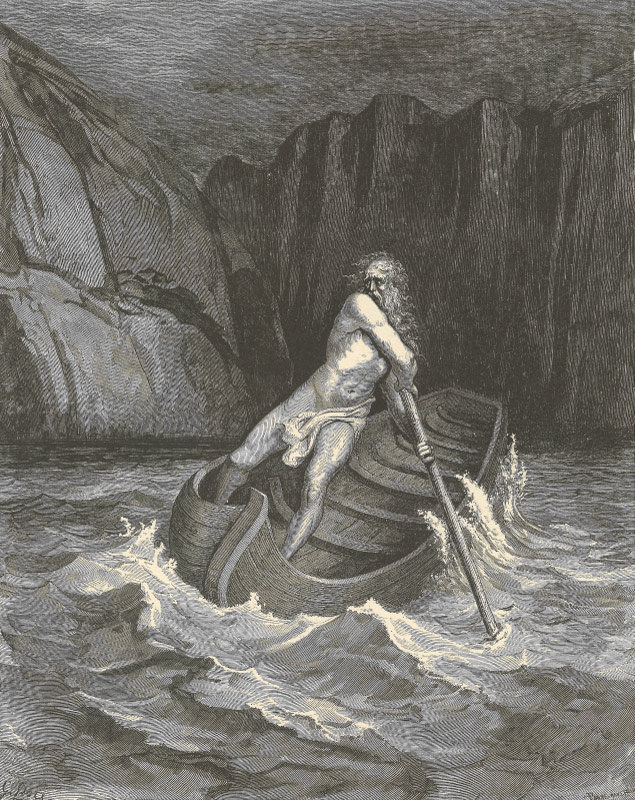 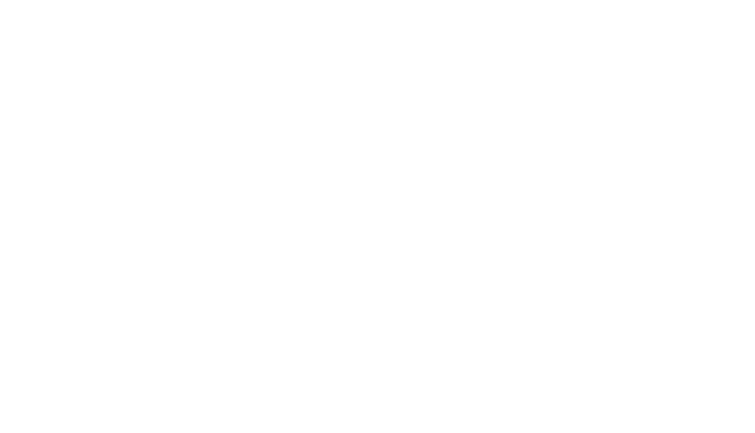 one of the 5 rivers of the Greek underworld

The Acheron is a river located in the Epirus region in northwest Greece. Its source is near the village Zotiko, in the southwest of Ioannina regional unit and flows into the Ionian Sea on the beach of Ammoudia, near Parga. In ancient Greek mythology Acheron, known as the river of pain, was one of the five rivers of the Greek underworld. In the Homeric poems the Acheron was described as a river of Hades, where the river Cocytus and Pyriphlegethon flowed. 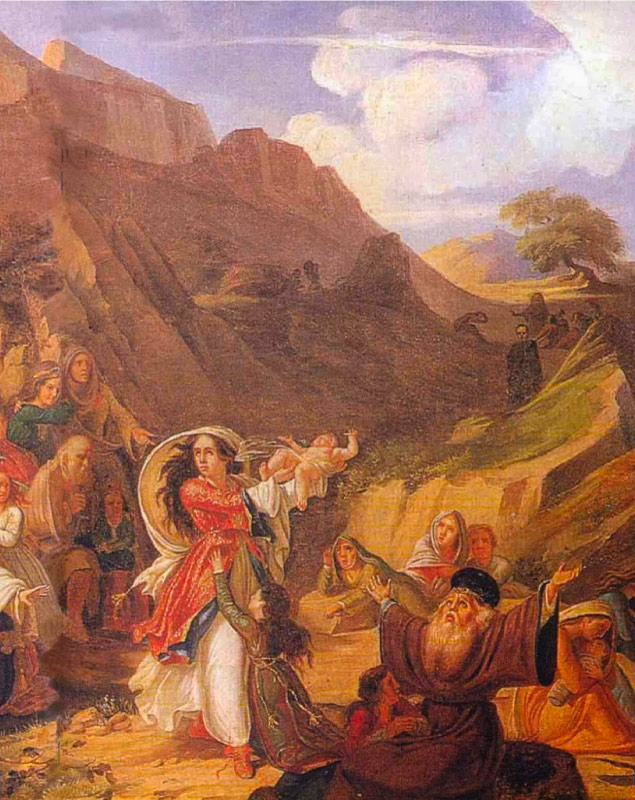 the legendary Dance of

Zalongo, is one of the historical mountains of Greece. It is located north of Preveza and belongs to the mountain range of Kasopaion Epirus. Its name was associated with the pre-revolutionary period of 1821 and in particular with the legendary “Dance of Zalogo”. In this area in 1803 when Souli, after years of struggles succumbed to Ali Pasha, 63 women of Souli with children in their arms, singing and dancing fell from the cliff, preferring to die rather than surrender to the conqueror. A symbol in memory of this sacrifice is the imposing monument erected there in 1961. Visitors can come and admire the monument by climbing the 410 steps that begin from the Monastery of St. Demetrios. 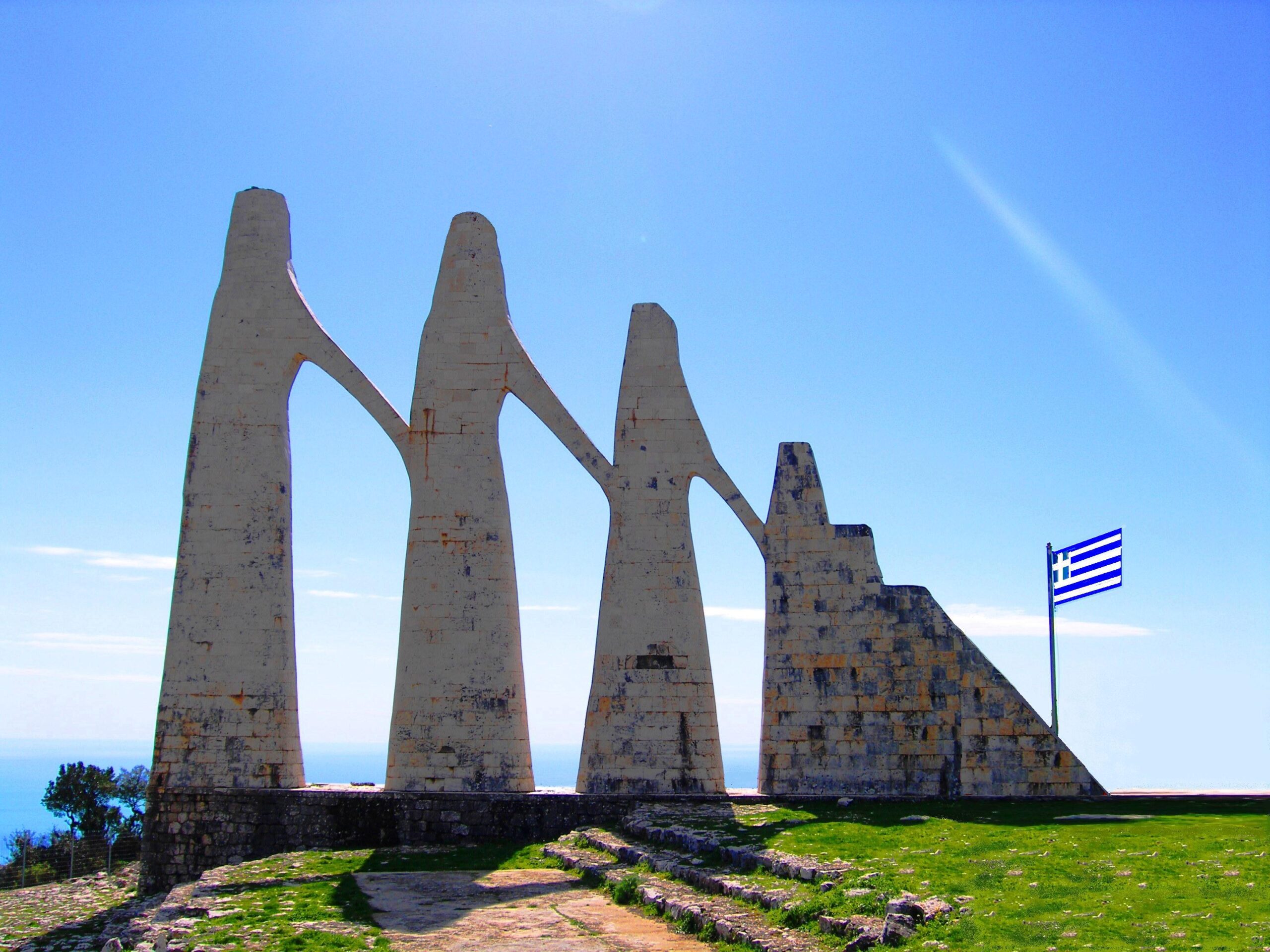 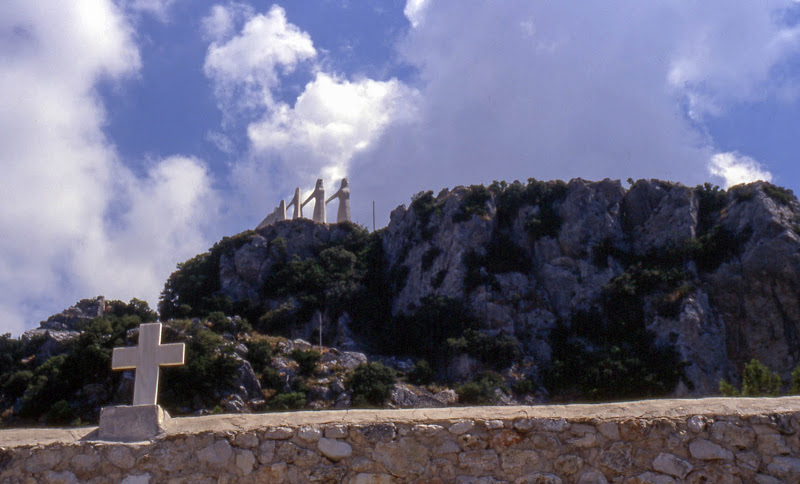 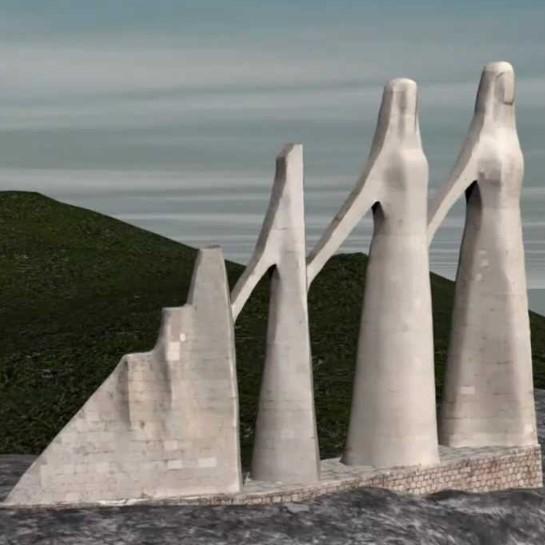 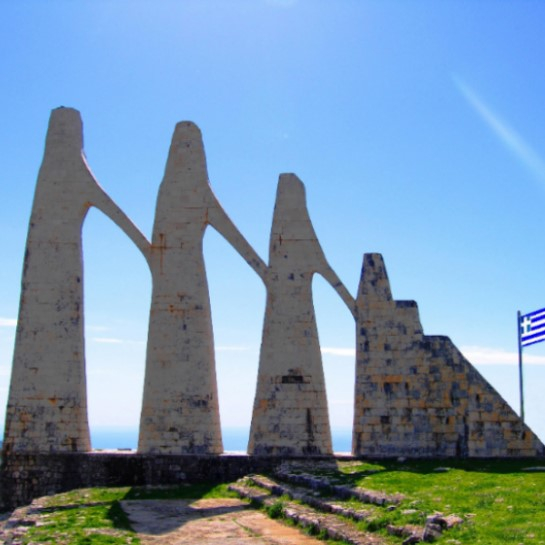 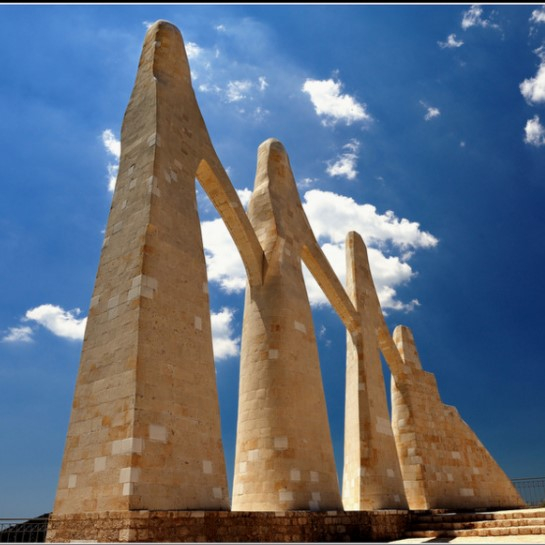 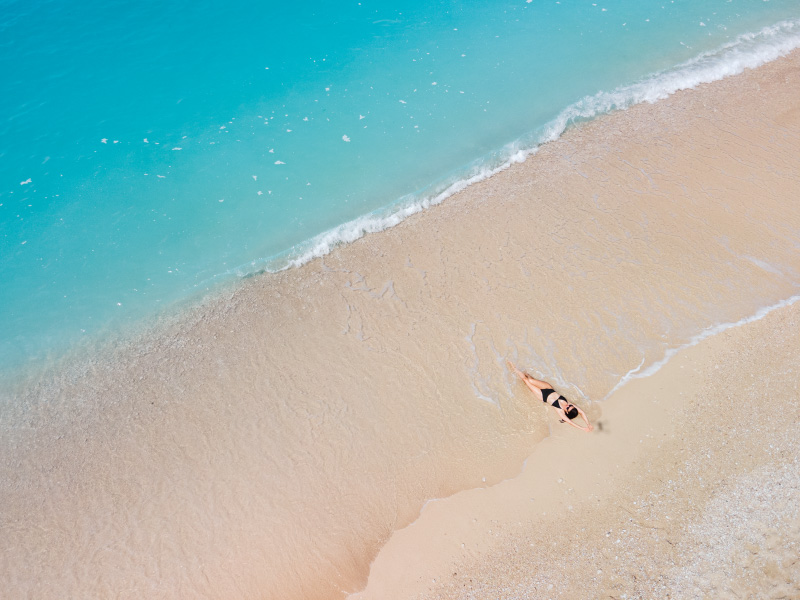 Lefkada or Lefkas is an island of the Ionian Sea and along with the islands of Corfu, Kefalonia, Ithaka, Zante and Paxi form the Ionian Islands region. It is the fourth largest island in the Ionian Sea (320 sq. Km) and the fourth in population with about 25,000 inhabitants. Due to its geographical location (the shores are very close to those of the mainland which separates the historian strait Drepanos) it is connected to the mainland by a floating bridge of a length of about 20 meters. In 1963, the Greek tycoon Aristotle Onassis bought Scorpios, a small island located across the eastern coast of Lefkada and cosmopolitan Nidri acquired since then global reputation, hosting occasionally many visitors and celebrities from across the globe. 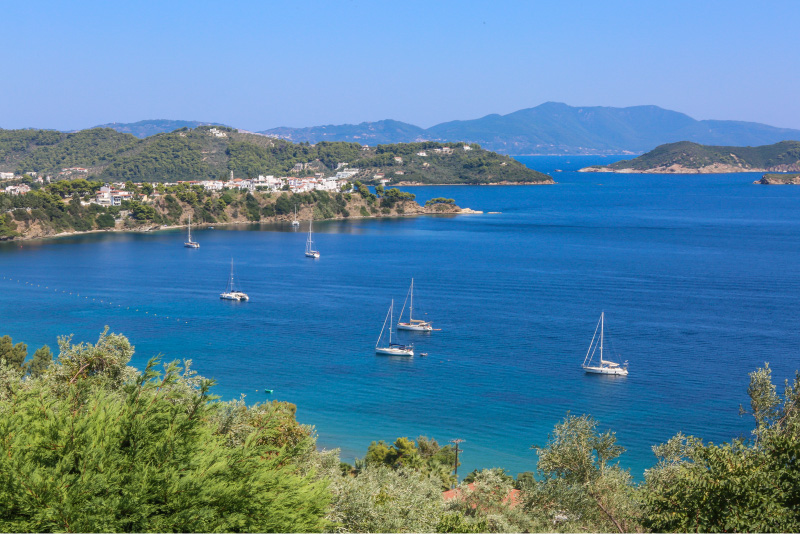 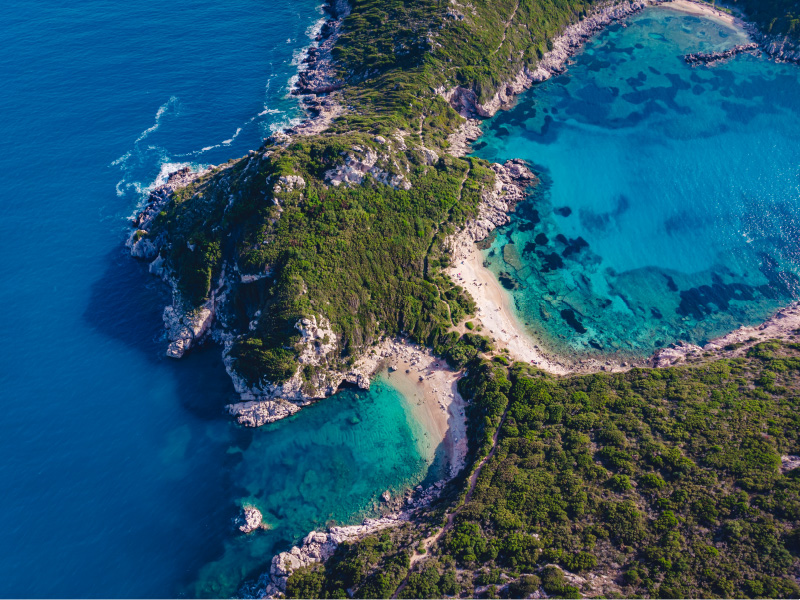 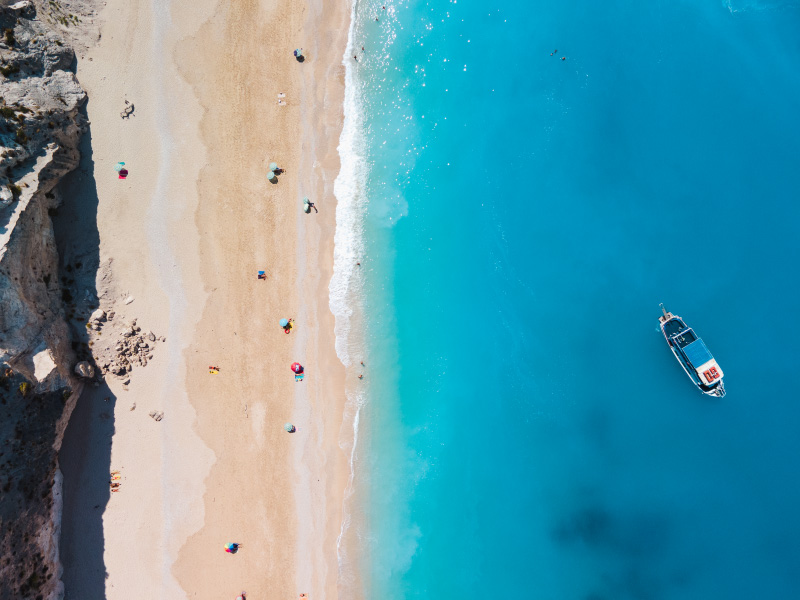 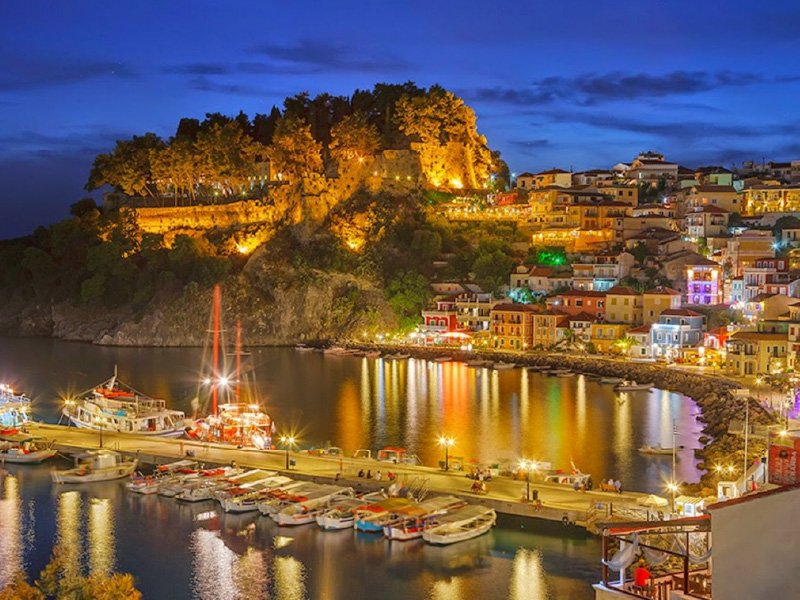 Parga is a coastal town located in the northwestern part of the prefecture of Preveza, of the Margaritio province. It is built amphitheatrically on the hillocks Pezovolos at an altitude of 139 m. up the coast of the Ionian Sea. It has a population of 2,415 inhabitants. Parga is approximately 68 km from Preveza and opposite the picturesque islands of Paxos and Antipaxos. The town retains its fortifications and on the right side, the medieval castle of Parga stands with many buildings in it, which protected the southwest side of the town. Nowadays Parga is the busiest tourist resort in the area. It is the most popular tourist destination in Epirus. It is built on the outskirts of a Venetian castle and is clearly influenced by the Ionian architecture. 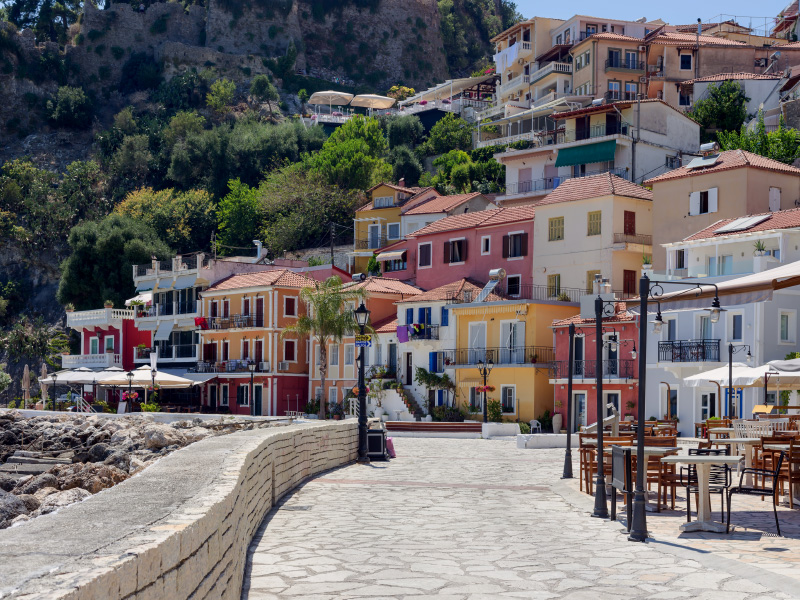 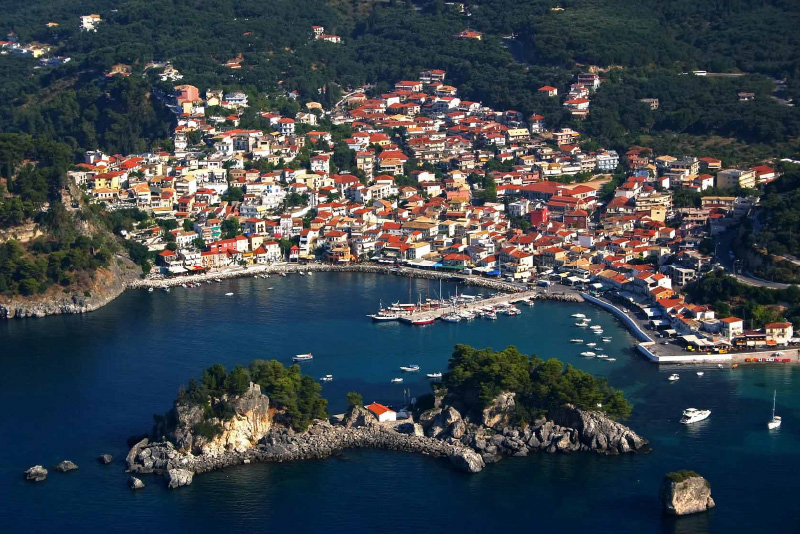 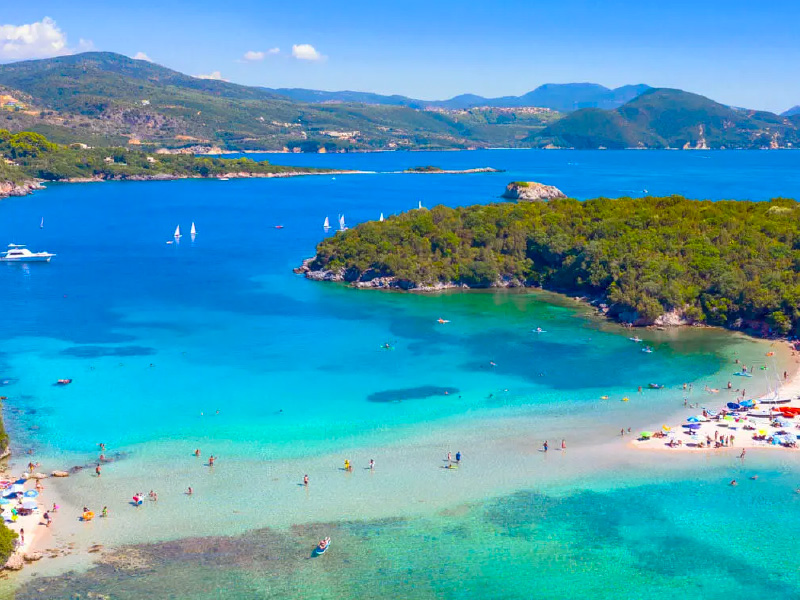 Syvota is a village in the south of Thesprotia. Today the population amounts to 875 residents. Syvota is one of the main seaside resorts of Epirus. During the summer it attracts many tourists both from Greece and from abroad. The settlement is built in a small bay in which several islands are scattered , the main of which is Saint Nicolas and Black Mountain. Major attractions of the area are the monastery of Agia Paraskevi, the lighthouse constructed in 1884 on the island of Black Mountain and the ancient settlement of Vrachonas. Some of the main beaches are the Small and Big Sand, Bella Vraka, the Zavia, Grand aureus and Plataria. 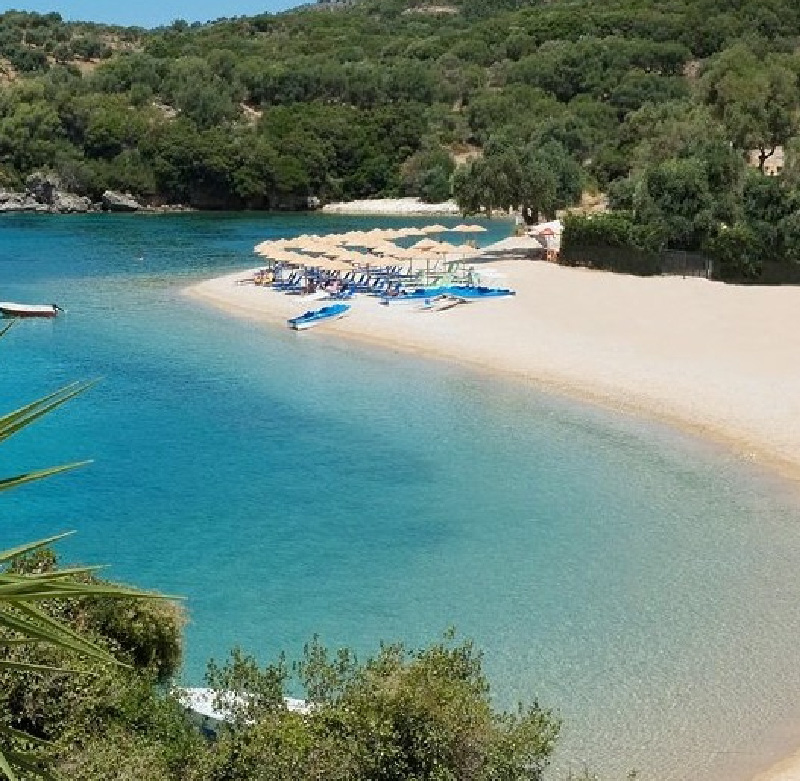 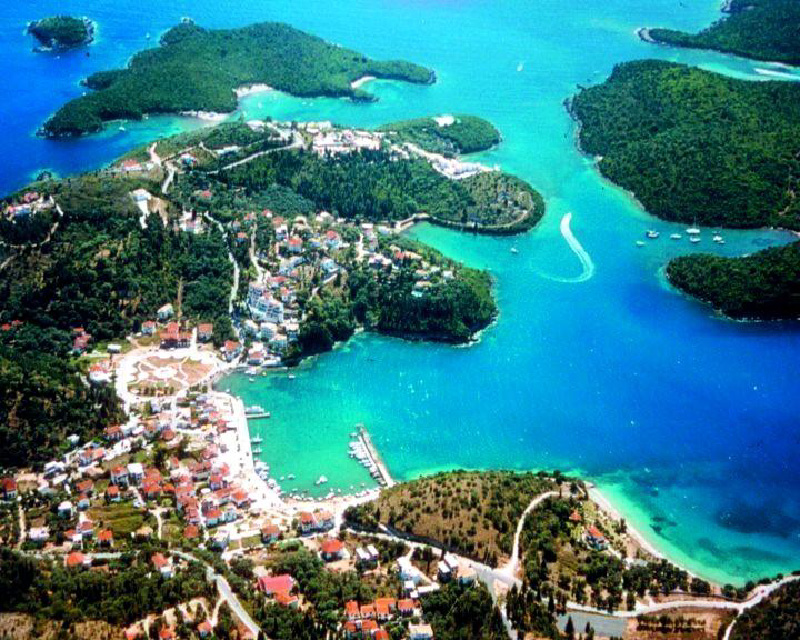 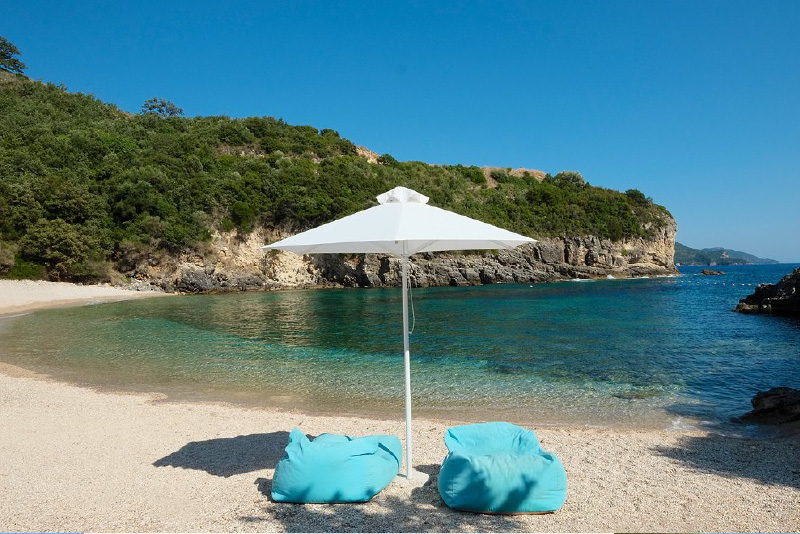 1 hour & 16" minutes drive -
1 hour & 16" minutes drive -
Syvota direction
Facebook
Instagram
We use cookies on our website to give you the most relevant experience by remembering your preferences and repeat visits. By clicking “Accept All”, you consent to the use of ALL the cookies. However, you may visit "Cookie Settings" to provide a controlled consent.
Cookie SettingsAccept All
Manage consent

This website uses cookies to improve your experience while you navigate through the website. Out of these, the cookies that are categorized as necessary are stored on your browser as they are essential for the working of basic functionalities of the website. We also use third-party cookies that help us analyze and understand how you use this website. These cookies will be stored in your browser only with your consent. You also have the option to opt-out of these cookies. But opting out of some of these cookies may affect your browsing experience.
Necessary Always Enabled
Necessary cookies are absolutely essential for the website to function properly. These cookies ensure basic functionalities and security features of the website, anonymously.
Analytics
Analytical cookies are used to understand how visitors interact with the website. These cookies help provide information on metrics the number of visitors, bounce rate, traffic source, etc.
SAVE & ACCEPT